Annual editions of The Heron's Nest are available below unless otherwise noted. In addition, a donation option is available for readers who wish to support the Nest further. 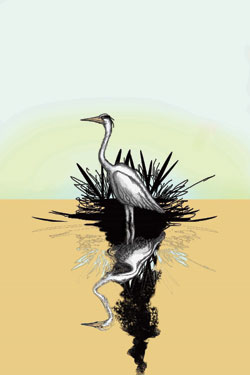 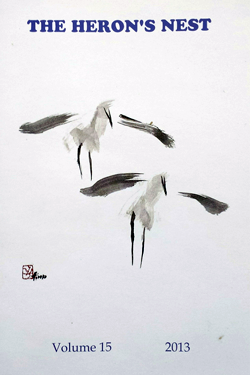 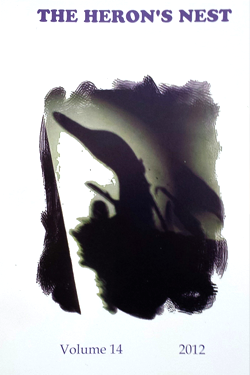 Sorry, Volume 14 is out of print 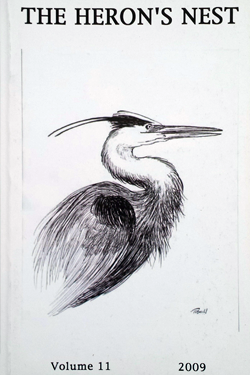 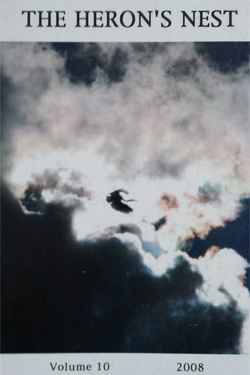 Order Nest Feathers: Selected Haiku from the First 15 Years of The Heron's Nest

This hardcover keepsake volume contains 248 haiku, from 145 leading poets, selected by the current editors of The Heron's Nest from among more than eight thousand poems published by the journal during its first fifteen years. Introductions by founding editor Christopher Herold and current managing editor John Stevenson. Book art by Ron C. Moss. (176 pages) 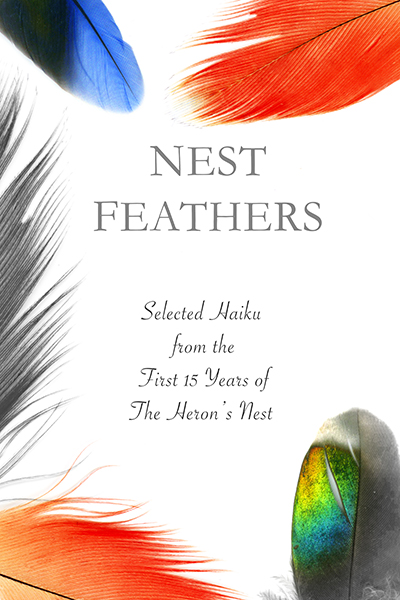 Thank you to all of those who ordered copies of Nest Feathers. We have now sold our last copies.


Donate to the Heron's Nest

We welcome donations in any amount. Please note that The Heron's Nest is not a registered non-profit, and donations are not tax-deductible.